Say it ain’t so Joe… Today as the MLB Trade Deadline started to trickle down to the last few minutes I was able to breathe easy as it looked like the surging Detroit Tigers decided to stay dormant in making any hasty transaction. That brief comfort was abruptly shifted as I opened up the ol twitter app to see the old English D in fact made a last second trade with the Cubbies. Was it one of our three one year contracts we’ve signed this off-season: Romine, Cron, or Schoop? No, it was not. Was it the Daniel Norris the every so silky lefty? Nope, wrong again Ernie. The man we decided to send off to the windy city was non other than my favorite Tiger of all time… Cameron Maybin. For the third time. Wait Mojito, your favorite player isn’t Carlos Guillen or Placido Polanco? I know I know.. Guillen is a close second, but Maybin takes the cake for me! 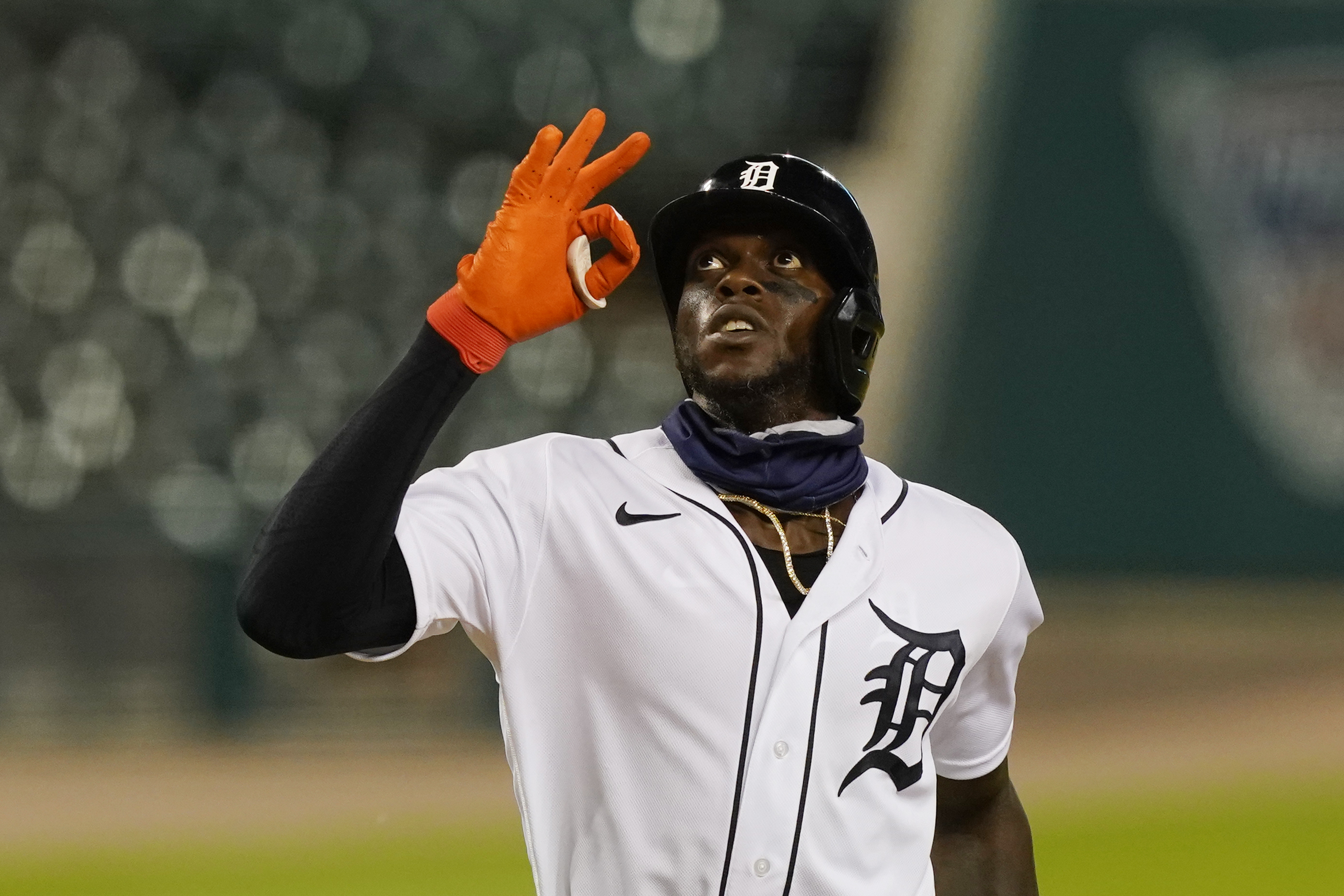 Let me give you the low down on this love affair I have with the gazelle named Cameron Maybin. Well, for two years of my life I worked long hours in the home clubhouse of the Detroit Tigers. The job consisted of: laundry, towel folding, cleat cleaning, vacuuming, dugout/bullpen stocking of seeds and bubble gum, more laundry, and most importantly not socializing with the players. We were under a helicoptering boss that made it very clear we were there to be seen and not heard what so ever. Mad it hard for the socializing butterfly I am, but I swallowed my pride and did my duty. Until one day I was making my rounds cleaning the obnoxiously large amount of trash cans fluttering the clubhouse early in my shift, and I was eager to show off my retro Jordan 14’s I was rocking to work. 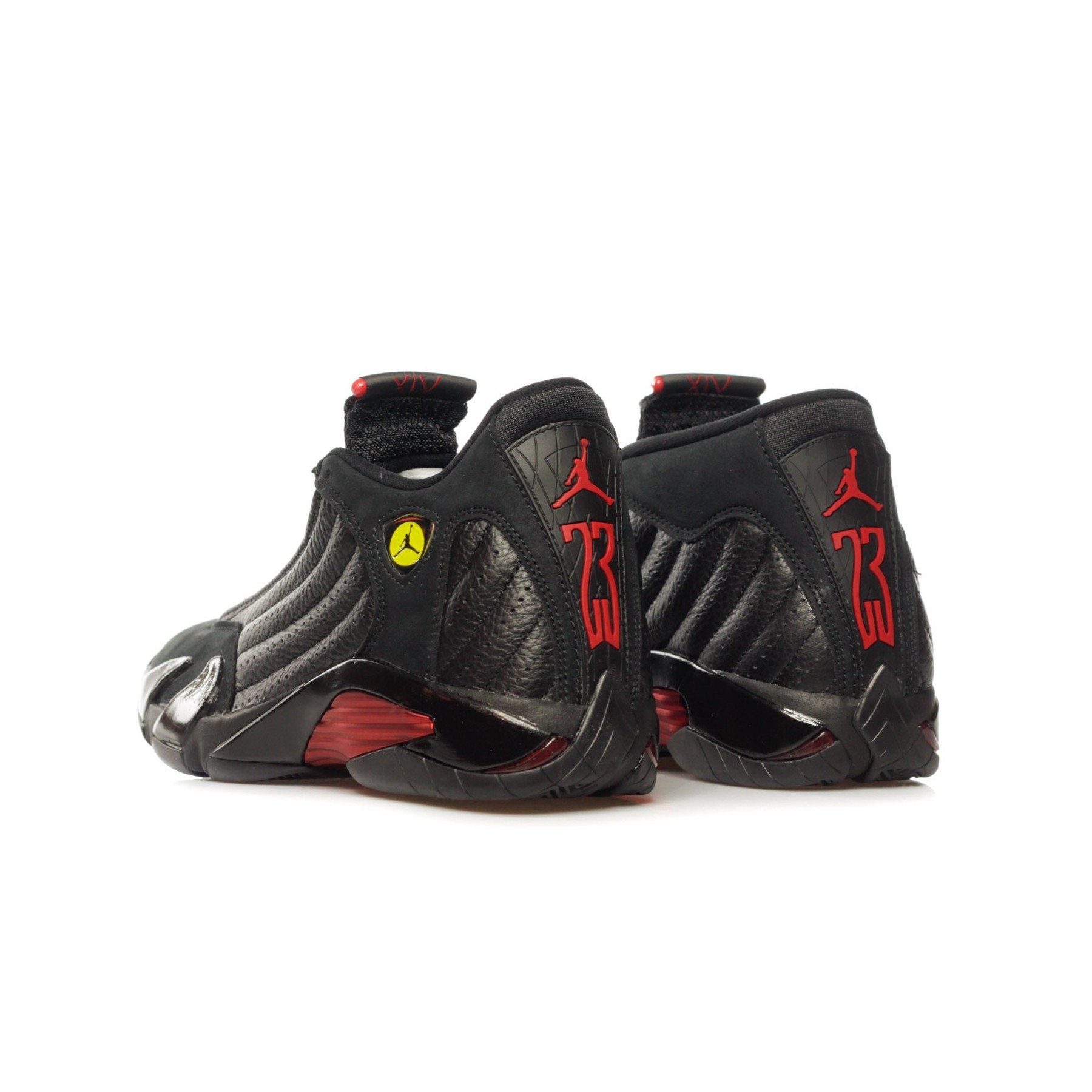 Not many players had strolled into Comerica yet. Maybin, the true professional he is was early to get his pregame routine underway and be that vocal leader he is most commonly known for. I made sure to take an abnormal route during my rounds of trash duty to walk past his locker as much as possible. Then, a moment happened that cemented Cameron Maybin as my all-time favorite MLB athlete. I turn a corner. We lock eyes. He checks out my kicks. Then in a spit second, in the coolest way every Cam stops dead in his tracks, puts his fist to his mouth, and says, “man you have the MOST swag in this place!”

The very first time anyone in that locker room spoke a single word to me and he dished out the biggest compliment I’ve ever received in my life from none other than Cameron Maybin. In a moment of awe I responded with, “I do what I can Cam” dapped him up (pre-covid) and went on my way. I will never forget that moment for the rest of my life.

That’s why it’s tough to see him be traded away from my team for the third time. He’s the type of guy you want in the locker room. He’s the type of guy you teaching the young guys in the locker room on how to be a professional. He’s the guy who shows up early and sets the example of how to prepare for a game. He’s just the man. I know it hurts for him because he was drafted 10th overall in 2005 to the Detroit Tigers and will always have a special place in his heart.

He was first traded back in 2007 to the Marlins for Miggy and D-Train (Dontrelle Willis). Then, rejoined the Tigers in 2015 to only be there for not even one season before he was sent to the Los Angeles Angels. Then finally, this past off-season we re-signed him to a on year contract for the 2020 season. Well, once again he is no longer a Detroit Tiger. Sad day indeed for Tiger fans everywhere, but especially for myself.

Cam, I wish you well out there and hope you finish off the season strong at your new home in Chicago! 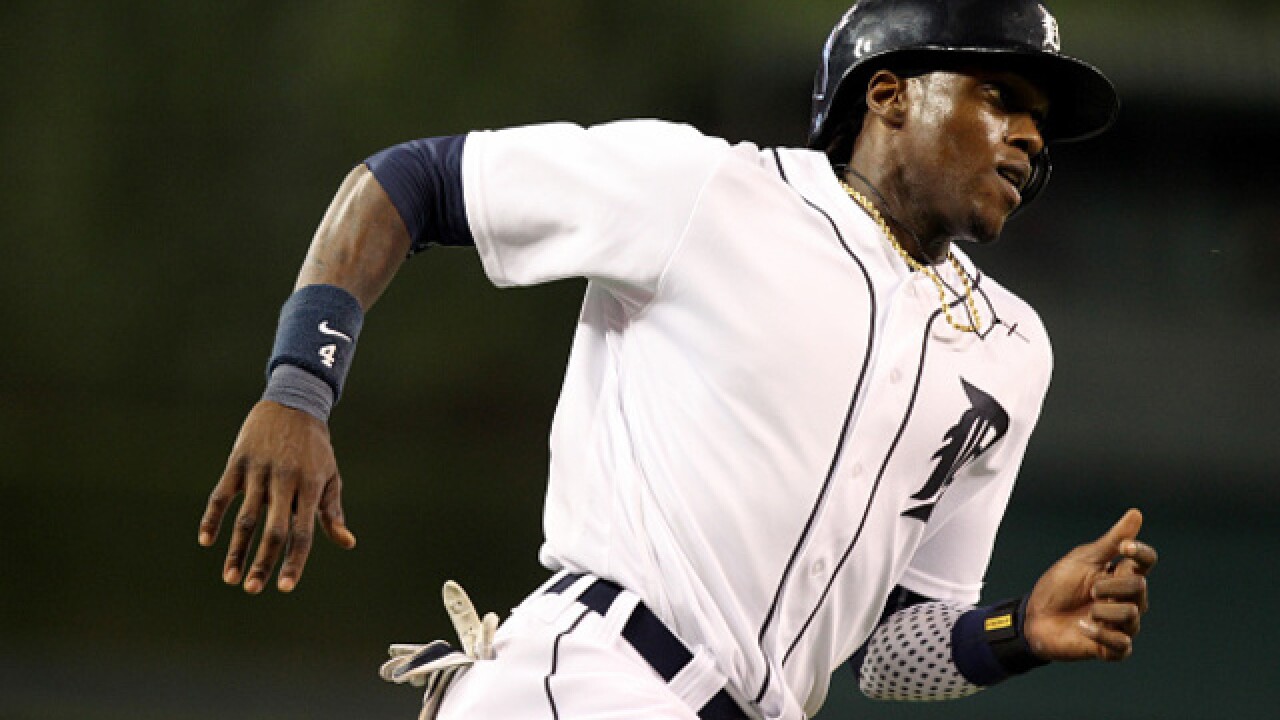