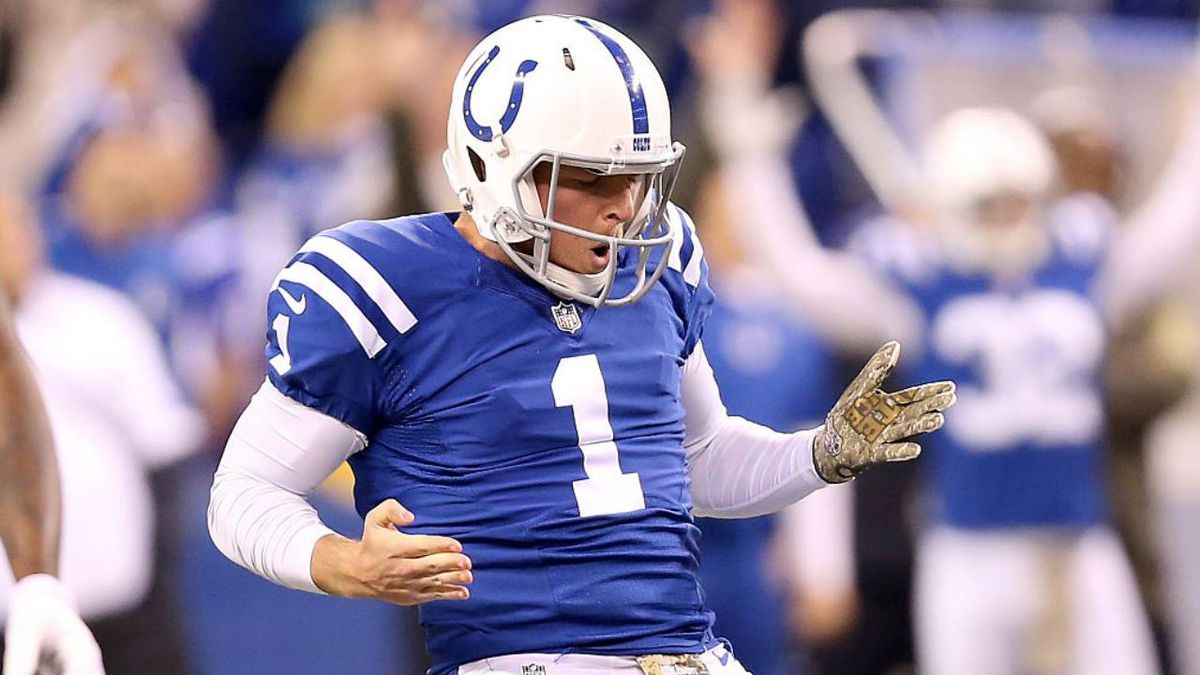 With the 2020 NFL Draft come and gone (w/ 30 mill in cap space) the Detroit Lions are left still looking to fill the void of Sam Martin. Martin decided to take his talents to the Mile High city of Denver, Colorado to punt for the Broncos thus leaving a massive hole in the 3rd aspect of the game needing to be filled. We recently cut punter Matt Wile to make space for un-drafted free agents. Within that class we added an un-proven, young man out of the University of Auburn named Arryn Siposs. Averaged 43.8 yards his senior year. I averaged 39 yards…… Not that impressive A Aron.

There’s one big name still on the market who would restore that roar into Ford Field… And that man is Mr. Pat McAfee. Let this video speak for itself.

Legs still feel good. Ball’s traveling far. Consistency is getting better every time I kick. 80-85% today. Tried some FGs as well, they traveled nicely even with a little cross wind. No clue what this all is leading to BUT, this 1 might need a sundial. pic.twitter.com/lTbrilY9ql

The man is booming 5 second hang times in his massive backyard. Pat has recently been snubbed from the all decade team. Like any competitor he is none to pleased to be forgotten about so quickly. He’s decided to pick that ball back up practice his drops and start booming some bombs. Makes one think.. is he eyeing a comeback?

A minor setback for a major comeback? Currently at 32 years young Pat still has a ton left in the tank and with the couple years out of the league he has allowed for those money makers (legs) to get some much needed rest and recovery. With his daily vitamin intake now becoming legal within the league why shouldn’t this man lace em back up?

Now a few things that make this take quite interesting are as follows. Evan Fox, @evanfoxy, the jack of all trades for the PatMcAfeeShow is a alumni of none other than Michigan State University. I have to believe he will be in the ear of Pat persuading him to look towards Detroit. Which brings me to my last and most interesting point.

This man right here! Mr. Matt Prater. The man who had dominated from beyond 50 and within the last ticks of the clock. An absolute weapon leading that ST squad. Pat is very used to being the man to hold the balls of All-Pro talent. Can you imagine a Prater/McAfee combo putting balls through the up rights and flipping the field? SWAGGER HOUNDS! Shit, I’d be way more excited to watch those boys work than to watch the star studded offense. That’s just one special teamer to another though.

Seem a bit far fetched? You tell me..

Time will tell if the Lions pull the trigger on this, but I think this exchange of tweets between two beer chuggers will have a lot of Detroit’ers hoping for brighter days!

For all you motherf*ckers that forgot about the GOAT take a gander at his holiness. #FORTHEBRAND