“He was outstanding for us,” Utah coach Kyle Whittingham said. “John Penisini is fundamentally and technique sound, unselfish, and has one of the best attitudes I’ve ever been around.”

It’s the 6th round people. Just trying to maybe find a guy who can make the roster and help build depth. John isn’t a type of player who will come in and earn a starting job. The biggest thing he has going for him is his work ethic. He will come in and work his tail off to try and get better.

That’s half the battle. I would rather have a guy who wants to get better and wants to work hard. He might earn some practice time and work his way up to get some reps when guys get hurt. If that happens then this pick is successful. Trying to build depth. 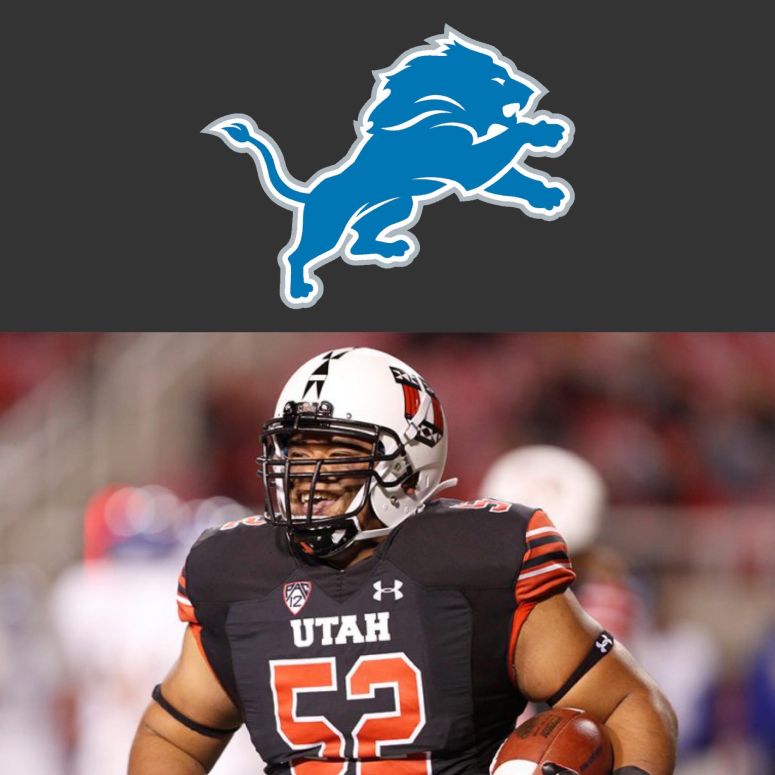