Some powerful quotes from ESPN as soon as Brown was selected. This was a guy I wished the Lions would have drafted. He a inside pass rusher and can bull rush the QB. He plays sideline to sideline and that huge in the NFL. Tough to find guys lie this.

Going to be very interesting to see how the Panthers can do without Cam Newton this season. I guess its Derrick Anderson time. But this seems like the pick that people won’t really remember next season. He will be a stud but also could be a Nick Fairly type of pick

Danger: Crazy guy that I’m afraid to be standing next too. 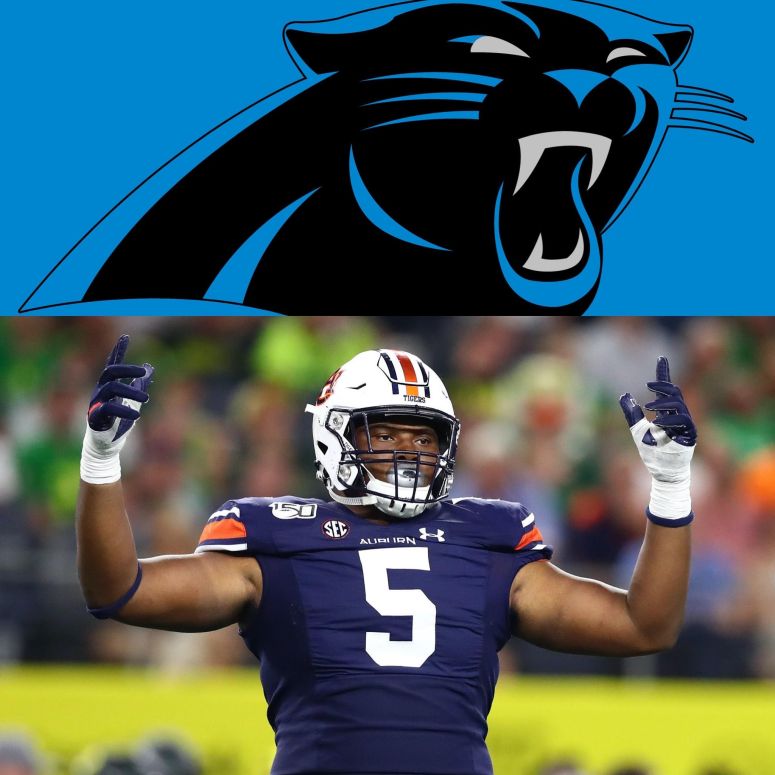