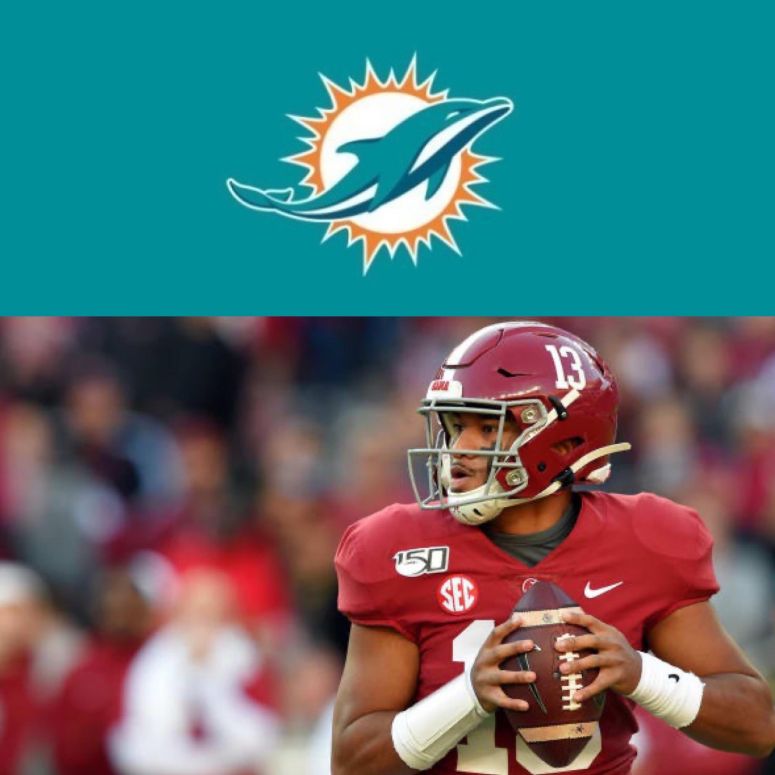 We haven’t seen a lefty QB in the NFL, I cant even remember. But the older I get and more NFL seasons I watch, you jut never know if a player will pan out. Like Marcus Mariota was a absolute STUD at Oregon and went 2nd overall and hes a trash can of a player.

You just never know with a QB who is coming off a injury like this.

Don’t get me wrong though, he is a stud. Last year the NFL mantra was “tank for Tua” until he got hurt.

I can also see Tua becoming the next Russell Wilson.

So, I’m not going to lie and say I know but I’m just glad the Lions didn’t draft him.

S. Mojito: Paussssssse…. You don’t see many lefties and he’s staying in a wam climate so he will be fine.

Danger: He could have some great seasons ahead of him but I’m happy the Lions stayed away.

CrimeDawg: Seems like a good kid and comes from a good family but likes Jalen Hurts more.