Daniel Jones had a great year, but took a lot of hits in his rookie year. Already not easy to fill the shoes of a 2X Super Bowl MVP, and it’s even more difficult without any protection on the line and Andrew Thomas they beef up their line. An I mean that literally when I say “BEEF.” This dude is Chonk!

I have no idea on this guy, but he looks like a real mans man. Just got word he has extremely long arms, so he’s going to be able to create space in the run game.

Crimedog: “Never heard of him.” 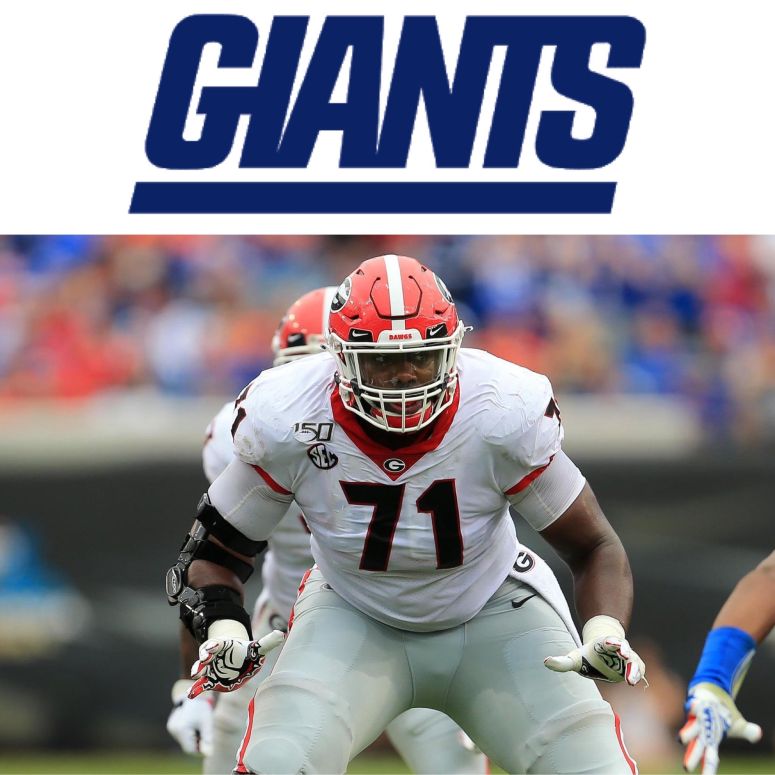 Danger: “Crazy selection. But what is new with the Giants.”

S. Mojito: “I wouldn’t want to mess with this guy.”