I know the movie has really really bad ratings but my god that cast is, as the kids would say “cold”

I actually really like the movie and was very surprised it had such a low rating on IMDB and Rotten. It’s a easy watch and is pretty funny but maybe the story line is bad? I don’t know, it seems like an all time classic with the cast and the comedy in it.

McConaughey is a hot 35 year old who lives at home and can’t find a wife but his parents hire the perfect women to come and save them from Matthew. He treats her like every GF and it’s about to dump her but finds out she’s getting paid. Classic McConaughey.. Classic Bradley Cooper. Even a touch of Terry Bradshaw. It’s a classic love story. Love story’s are perfect when the world is ending.

Let’s run through the cast:

Not much more I need to say. Everyone knows him and what he brings to the table.

Sarah Jessica Parker: To be 100 % honest this is a name grab to me. You hear her name all the time and how she’s been a classic actress but I’ve never really followed her and her work. But she’s perfect in this movie. Here is a picture of SJP in what might be her most famous role in Sex and the City. I always confuse that show with “Sex in the City” never seen the show but a lot of people like it. Might be a good quarantine watch. 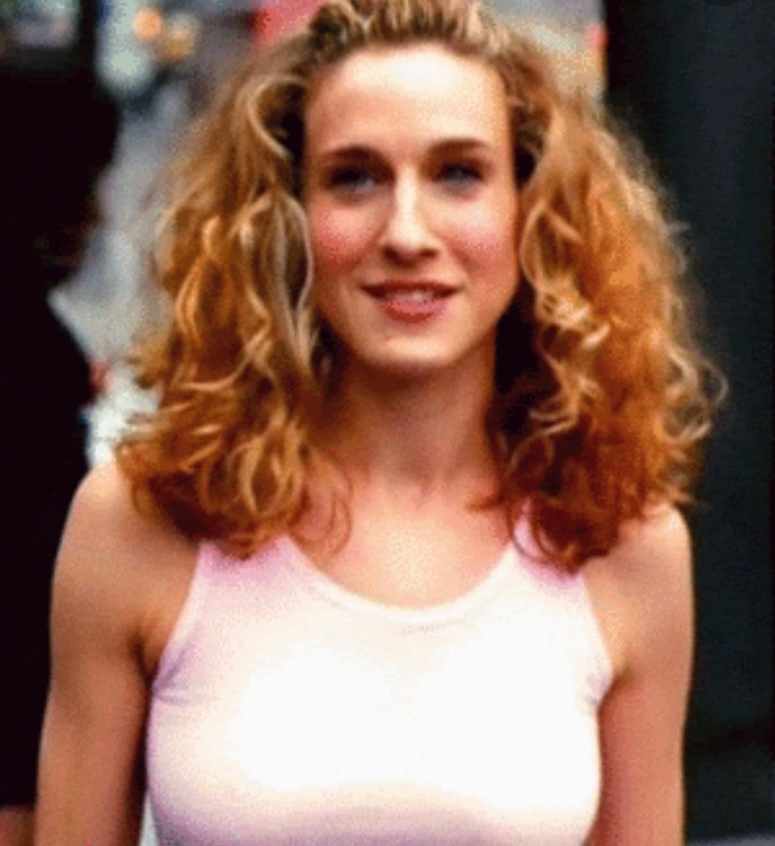 B- Coop: My guy. Again no introduction needed for him. Everyone knows him and loves him. 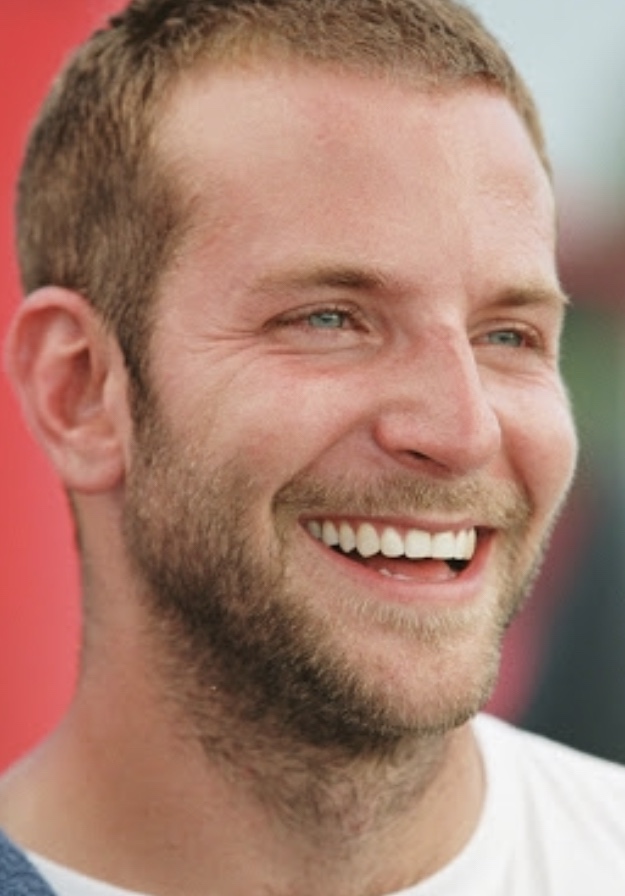 Zooey Deschanel: I know what everyone is thinking…. WHO?

But I think everyone knows who this actress is and when you find out, I know what you will be thinking…. “she’s a solid actress. Never great but is always solid in every role”

Here is a picture in her number 1 most recognizable role: 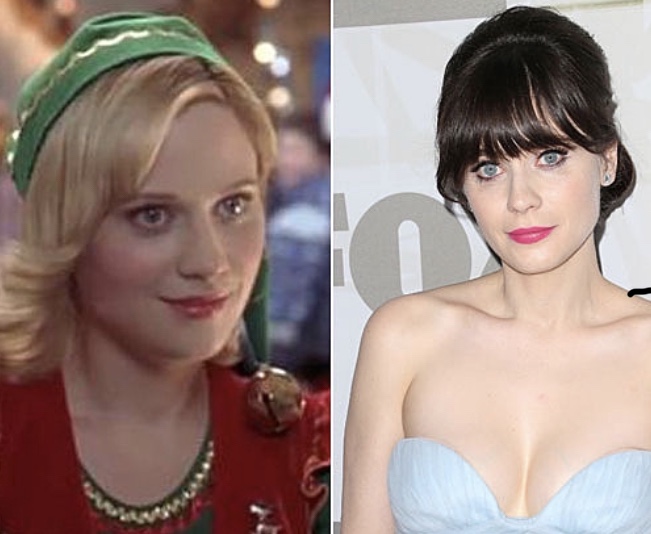 Every movie you can think of her in, she’s solid. You know what you’re getting with her. Actress Grade: B+

Not a huge acting guy but every movie he’s in (which might be under 3) he’s a funny guy. He’s no different here. Plays a perfect dad in this movie 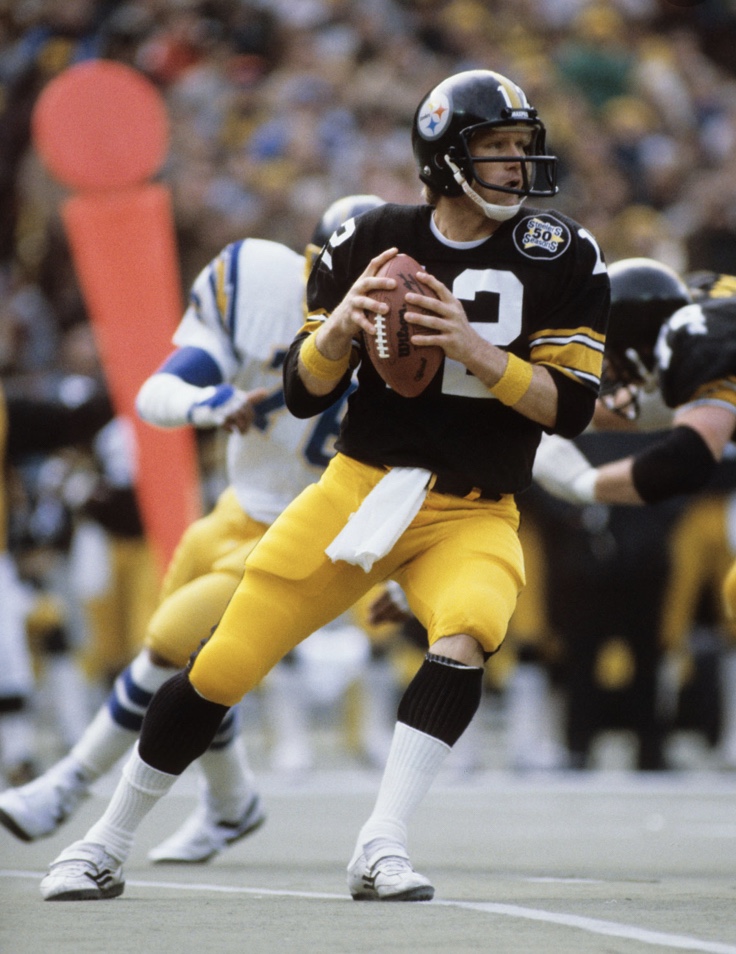 Justin Bartha: ok this is kind of a wild card. He doesn’t have the big name but his prime acting career happen during this stretch of about 2005-2007. He is the perfect 6th man in movies. First guy of the bench type of thing. If you don’t recognize the name you will his face. His coming out party to the world was in National Treasure.

Kathy Bates: again the name doesn’t jump off the page but only the real OG’s will know this actress. She plays a perfect mom in this movie and knocks it out of the park. But her biggest role was probably when she was the boss of the Office when Sabre took over.

Rob Corrdry: Letssssss go. This was the major kicker in this whole thing. He has a small small role in this movie but this is like a power 5 coach who is dominating the coaching game right now but was on Nick Saben’s coaching staff back in 2006. And whenthey do a flash back picture of the staff and you always think “wow I can’t believe he was on the staff” this is the exactly the same thing. 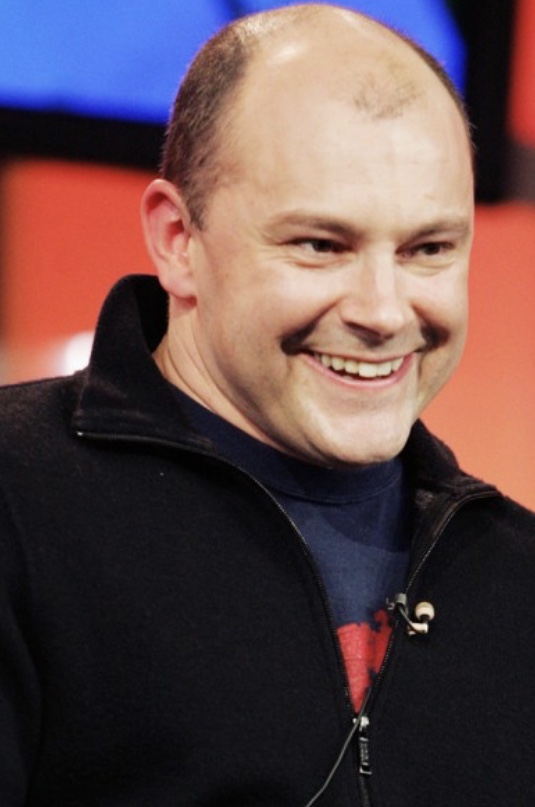 While the world is ending I suggest giving this movie a watch. Don’t listen to the ratings you will be pleasantly surprised with how the movie goes.

We can’t forgot about the bigger issue right now. Still like the bottom of the 2nd inning in this corona game.