With the past week come and gone, the MLB Draft can be looked upon as a major life altering moment in so many young men’s lives. A life-long dream of playing in the big leagues is boiled down to a few hours of restless anticipation. Those endless hours of cage work or every single bullpen session is all for this moment right here. To be drafted into the MLB and became a Major Leaguer!!

Two local Michigan men had their ticket called and got the nod to take their talents to the next level! Bryce Scott Windham from The University of Old Dominion, a close friend of the program nbd, was chosen by Chicago Cubbies! That team that plays in the ivy and the home of Henry Rowengartner will now be the home of our very own! Cubs quickly jumped up to the top of the board of teams to watch!

The other Michigan man taken during this years draft is Zach Kohn from Central Michigan university! Power arm starting pitcher that lead CMU to their first playoff appearance since 95′. Zach was selected to play for the Bronx Bombers, aka the New York Yankees! Zach will be swapping out the maroon and yellow threads that he has worn for the past years at Central Michigan University for the coveted pinstripes! Not too shabby my friend, not too shabby!

From the powers at be and everyone involved here at LifeTakes we would all like to wish the best of luck to two of our very own as they look to begin their next chapter in their life. We wish them good health and a bit of luck on this road to the show! Consider it an honor to be able to call one of these men a great friend and have nothing but great things to say of the other!

Wether your toeing the rubber or digging into the batters box, always remember anything is possible and the two of you have an entire state and then some behind you during this journey! 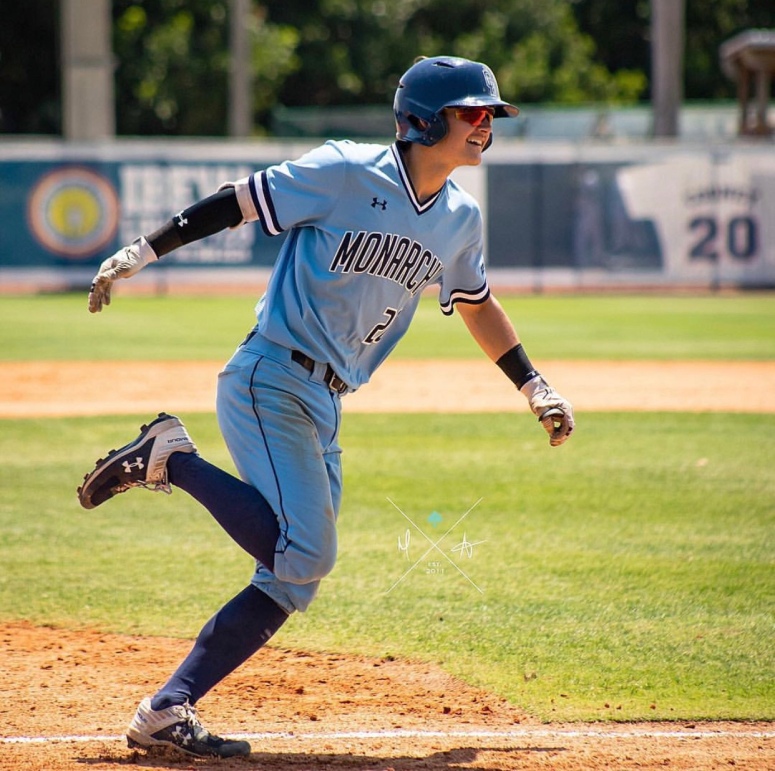 If I can do anything at all, I would like to leave you both with one thing that I’ve picked up along my years of ball playing. And this is, when the body needs recovery. Some players like the method of icing, while some prefer to use heat. Lil trick of the trade… hot ice! It’s the best of both worlds!