Sources close to the situation have told us that Michigan will announce the hiring of Juwan Howard as their next Basketball coach. A deal is in place and both sides agree to it, from the sounds of it, the deal will be just shy of what John Belien was making at 3.9 million. Knee jerk reactions to the hiring is the first thing that Howard should be able to recruit players that Michigan haven’t seen in years. The complete opposite of the spectrum is that he has never been a head coach before. He’s only been an NBA assistant coach for a handful of years. No experience in college. So it’s hard to say Michigan will be contending for national titles right away. It’s going to be a totally different type of Michigan team and it will take time. But in college basketball you need the star studded recruits to win it all. We’ve been close before but have lost to higher caliber teams with higher rated recruits. It will be interesting to see what a Juwan Howard led Michigan team will look like. Also, it is kinda cool Lebron endorsed our new coach already. 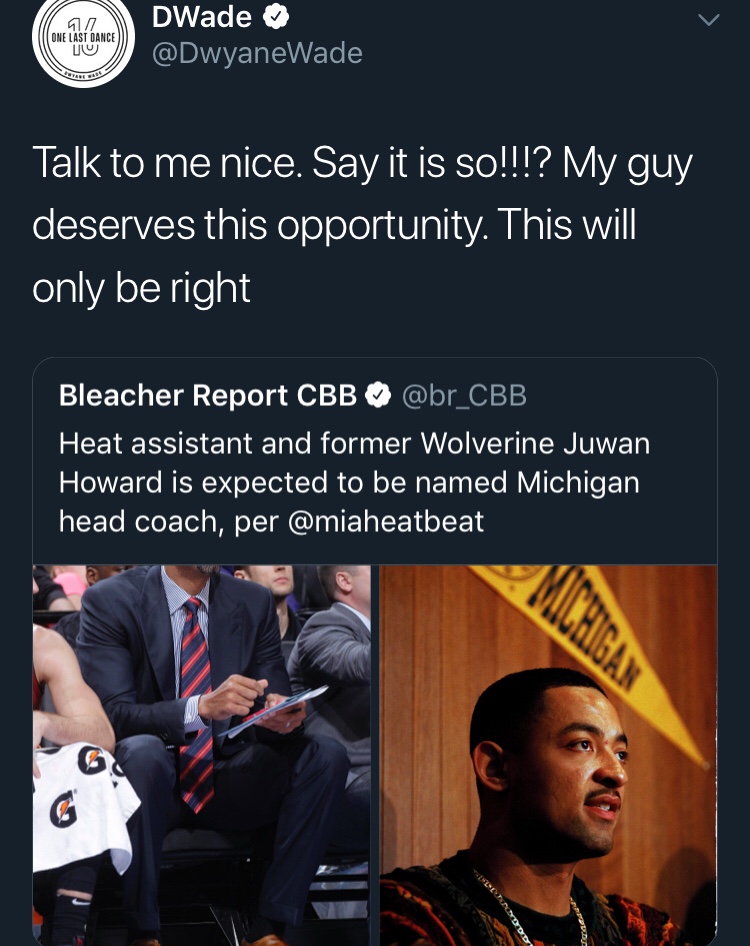 Howard has built a solid rapport in the NBA ranks already and it will help tremendously in recruiting. 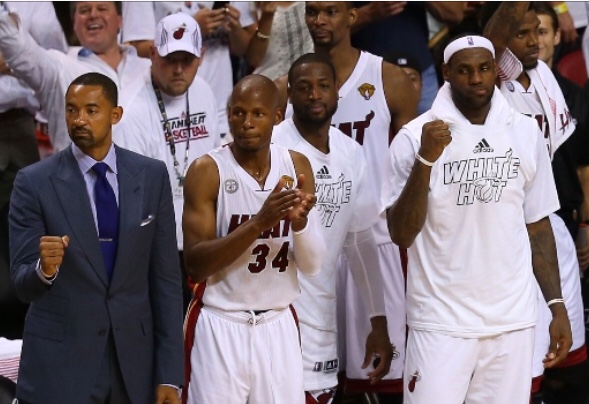 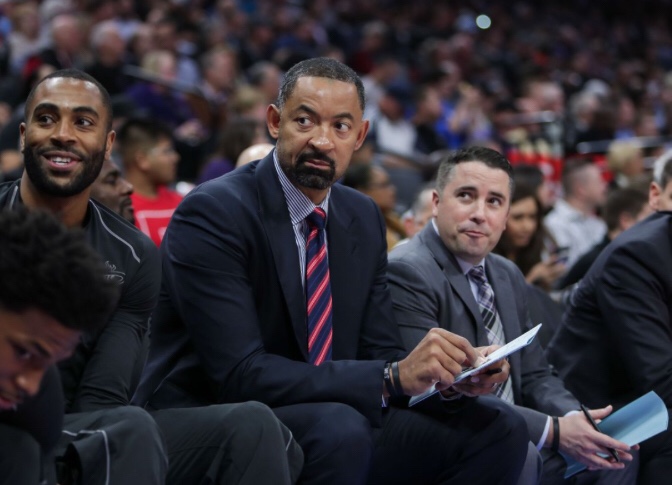 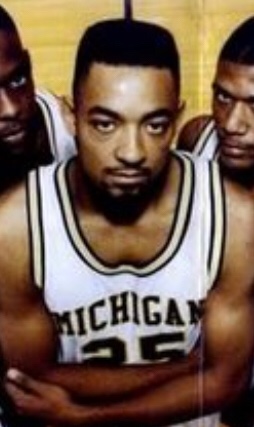