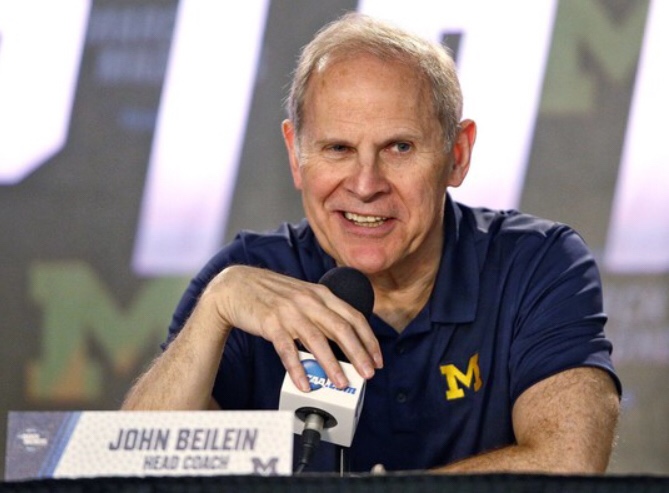 News broke early this morning that John Belien is leaving Michigan and taking his coaching talents to Cleveland. Head scratching move but the more you think about it, it makes sense.

I found out through a text messaged. Sucked.

Belien turned Michigan basketball into a legit college basketball power house program. Year after year they were always contending, within the last 6 years he had then competing for multiple national titles. Simply incredible.

Over the past 12 years, he won Big Ten regular season titles and tournament titles. He made it to multiple sweet 16’s. Multiple Elite 8 appearances. He made making the NCAA tourney the norm. Before he got here and even his first 3 years none of that was normal. The first time they made the tournament, I thought I won the lottery and we were a 10 seed. He has developed okay college prospects into NBA lottery picks. What we have seen over the last 12 years is so incredible that the only thing we can do is be thankful.

I’m too sad to keep talking about this, let’s look over some potential replacements.

2. Billy Donovan- He has never been able to figure the NBA out. He’s had a good run and had many chances but it’s time to go, Billy. Come to AA.

3. Jay Wright- He has to be tired of that tiny school. Villanova is smaller than EMU. Villanova’s football isnt even D1. so it’s time for Jay to step up to a big school and Michigan is a perfect fit for a guy like Jay.

These are the TOP 3 guys we need to make them to say no. We can’t assume they don’t want come. Have to ask and have to make them say no. Belien build this program back up, we don’t want to take a step back. If we can we have to upgrade. These three guys would be an upgrade.

Bottom line is that we have to cherish everything John has done for Michigan. He is the modern day Bo. Runs the cleanest program in the country. Does everything the right way. Wins.

Thank you, Coach Belien. You are the best. 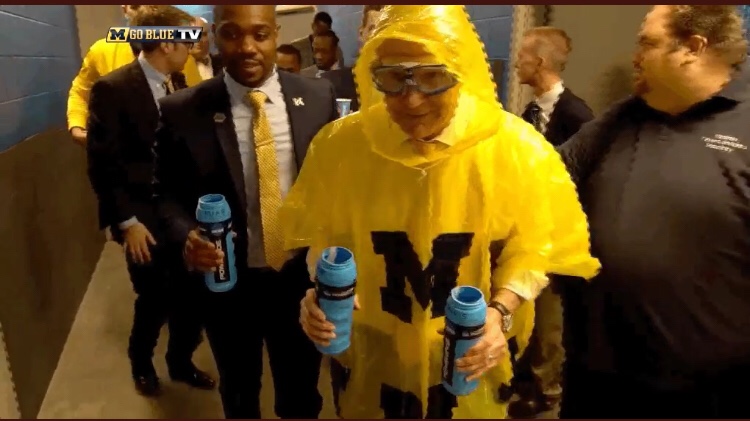 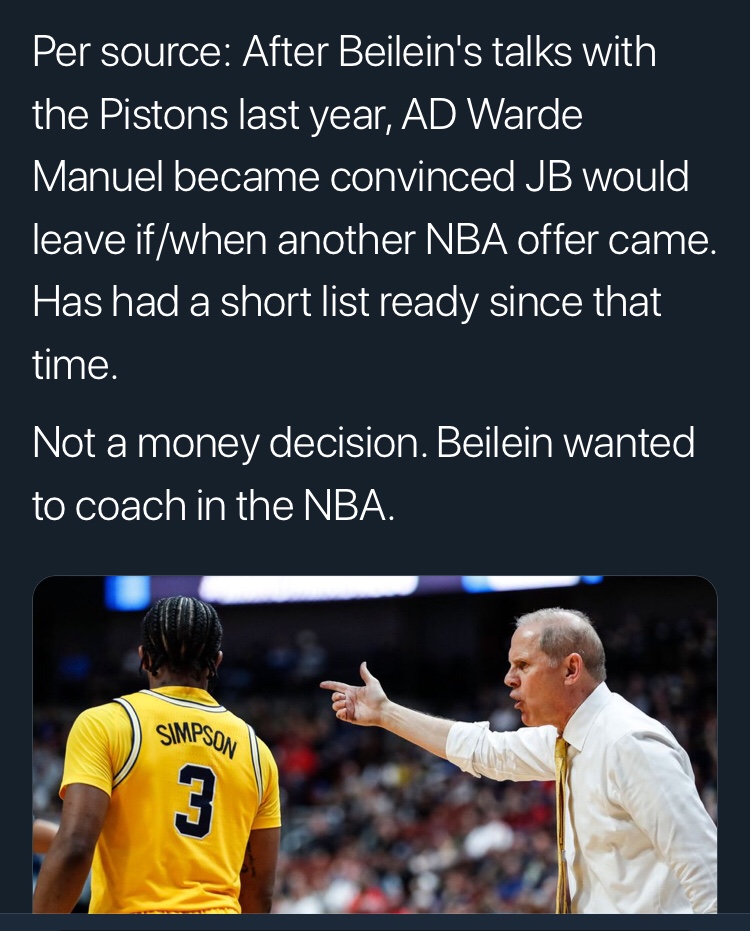