Here I am a young 20-something year old with raw knees sitting here typing a blog. 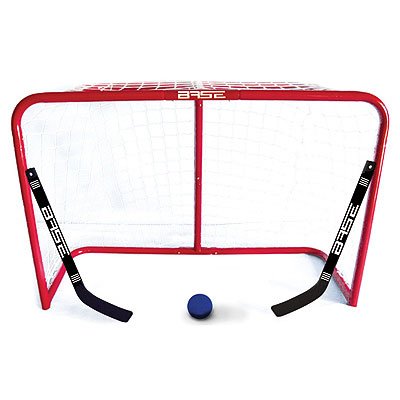 The other day some of the boys got together to play some cards and shoot the shit like any other night.

As the night was coming to an end and we were on the way out the door, one of the boys (who runs the @SinBin_DET Twitter page) says “let’s play some shinnies for ole times sake”

There we were, four 20-something year olds on our “hands and knees” playing mini sticks in the living room of our buddies house where so many childhood memories were made.

I’ll tell you what, I haven’t felt more alive. Never grow up as they say. The next day I went to work with some serious rug burn, but I played my first game of mini sticks (or “shinnies”) in years, which felt awesome. Now its been two days, and my knee is still raw.