It’s that time of year again. Where the best of the best of fantasy players continue their season in quest for a league championship and the followers watch meaningless football for the last four weeks of the regular season. Every week, us fantasy owners, get so excited to watch all the games and watch all of our payers perform, you get that feeling that you are fighting for a title with every catch, yard gained and pick 6.

Only four owners get that feeling and its a prestigious feeling that you shouldn’t take for granted, I surely don’t take it for granted, because its not given every year. A lot of people think fantasy is all luck and will disagree with this take but fantasy football is all skill and careful planning. Our league motto has never failed since we created it “you cant win your league on draft night, but you can lose it”. Usually every year someone has a brutal draft and you can tell on draft night their season is over. Thats why this isn’t luck but its life.

As everyone knows we moved up to a 12 man league this season and a lot of people were worried about it. I knew this would weed out the non factors and the cream would rise to the top. This season was our most competitive season yet, we had one team with 9 wins, three teams with 8 wins, three teams with 7 wins and two teams with 6. This league has parity like I’ve never seen before and its a testament to the professionalism of our league owners.

2. Ryan Eyler (8-5) 1558.4– Ryan is new too the league this season and has had a decent season. Seems like Ryan is a boom or bust team because some weeks he scores 155 points and some weeks like last week, it seemed like he had 65 points. I think he auto drafted but not really sure but Ryan was suppose to be in the league last year but was over seas, serving, and wherever he was he couldn’t get access to the ESPN App. Commissioner Griff called the ESPN offices and tried too get them too get service out to Ryan but had no luck. So, he had to wait a year and here he is competing for a title. Championship Chance: 25%

3. Scott McCormick (7-6) 1656.7– Scott had a weird team. he got unlucky with Leveon deciding not the play this year. But he got James Conner which was a lucky move. He had a bunch of role players that formed a solid team that ended up scoring a good amount of points this season. As you can see he scored more than Ryan who made the playoffs. Scott is the only 2 time champion in the league so no one feels bad for him.

4. Tyler Blankenship (7-6) 1589– Tyler had a great bounce back season. As we know Tyler came in last place in the league last season and thats never good. Just not good. But he bounced back and had a respectable season. Made a run at the end of the season that almost got him into the playoffs. But one big thing with Tyler, I think he auto drafted his team. If I remember correctly he came online and picked a defense and then went back to auto drafting. Crazy move but almost worked out. But anyone can win with  an auto draft.

5. Will Henley (7-6) 1559.6 – Our farthest west league member who resides in New Mexico had an another respectable season. Every year he is in the hunt for a title but hasn’t pulled through yet. I think Will was in the title game last season or the year before. Honestly this could be the first year Will hasn’t made the playoffs.

6. Alex Urdual (6-7) 1655.9 -The defending champion of the league will not get a chance too defend his crown. Wall fell a little short of the playoffs but as you can see he scored enough points too win. He had a fine season and its a shame he came in last in this division with scoring so many points.

The season always goes by in a bling of an eye. It feels like the opening Thursday night game that got delayed, happened last night. Week 14 is here and buckle up. Playoffs start now. 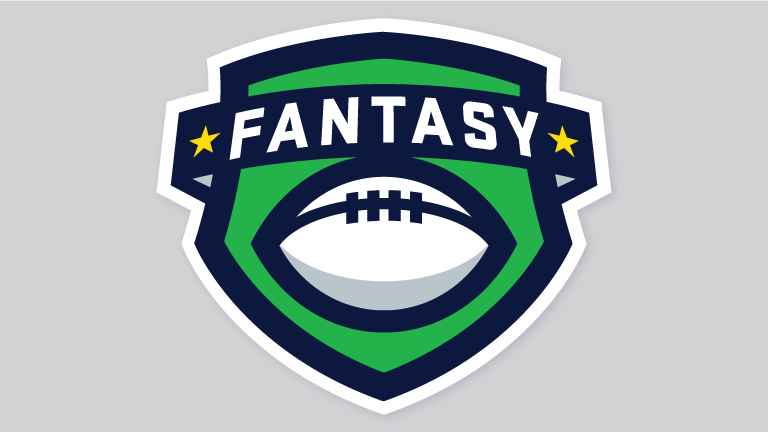