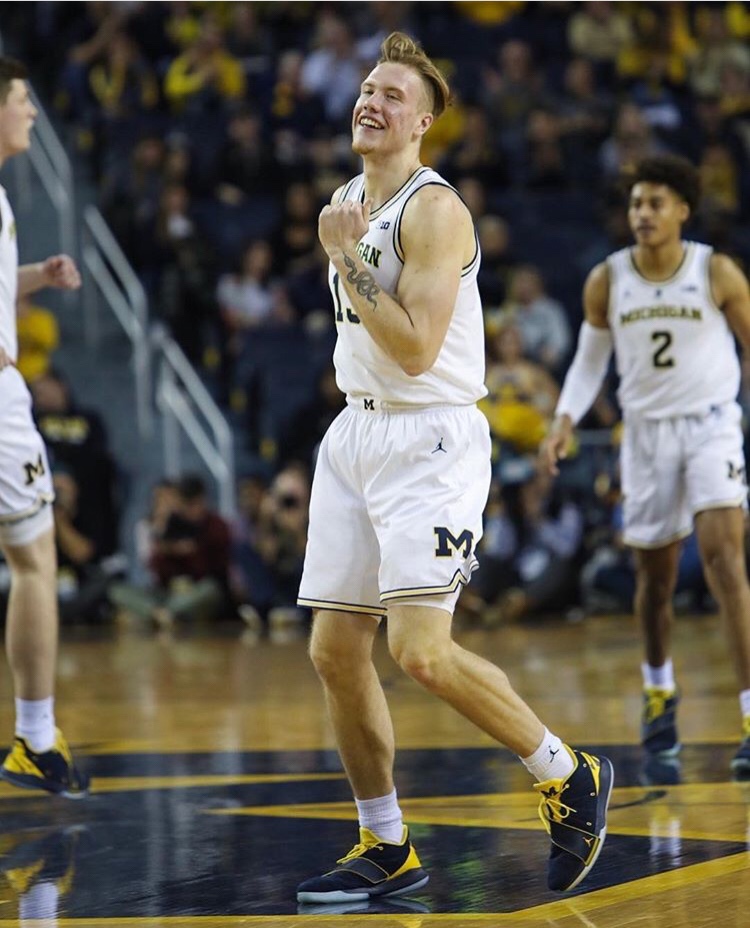 If this was a Duke stat or a Kentucky stat, ESPN would be talking about it on every highlight, it would be all over the ticker on the bottom of the screen. It’s absurd that Michigan basketball goes under the radar every single season. Literally every season. Their ranked 5th in the country and probably should be ranked higher.

Dating back to last season Michigan won 14 straight games to win the big ten championship and then won 5 more to advance to the National Title game before losing to Villanova.

Everyone loves Michigan football and they get so upset when they disappoint every single year and I don’t know why but after football they all go into hiding. 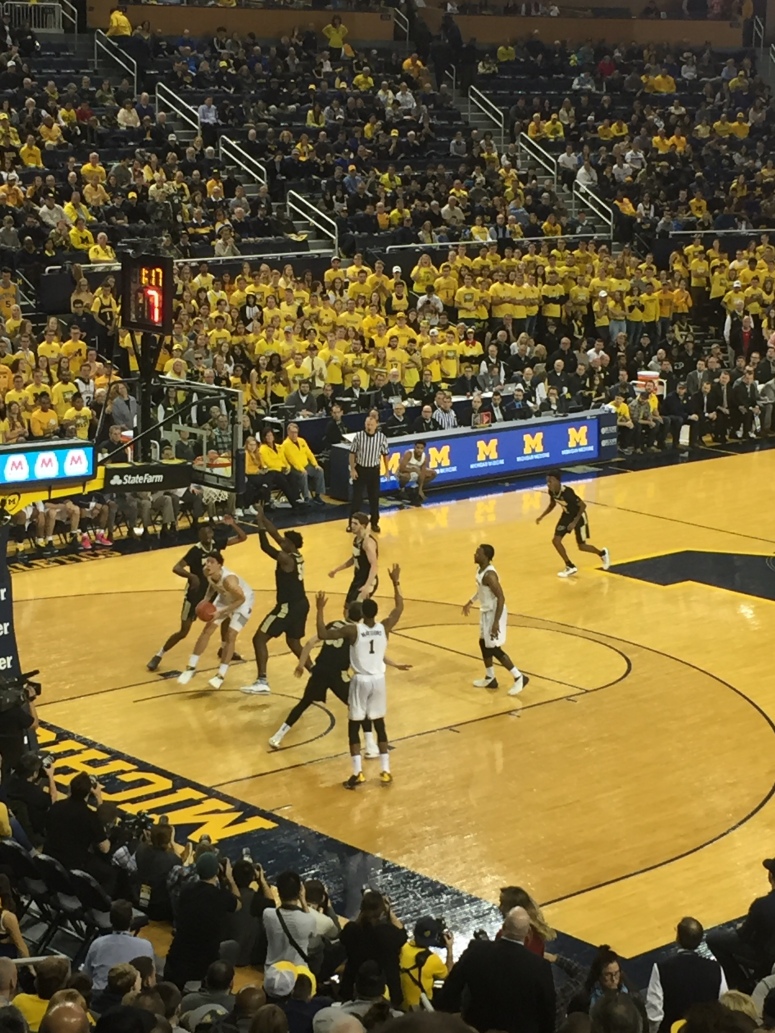