Le’Veon Bell gave up $14.5 million this season to save himself for free agency in 2019. Adisa P. Bakari is Le’Veon’s agent (sheesh I’m already tired of all the apostrophes this post is gonna have).

What was their goal for this season? Get Le’Veon paid an ignorant amount of money. Here are some lyrics from Le’Veon’s rap single Focus, “I’m at the top, and if not, I’m the closest. I’m a need 15 a year and they know this.”

“As far as back as little league, players have been trained to put the team first and to have the concern of winning to be the primary focus,” Bakari said. “Of course, we’ve heard the adages is there’s no I in team, right? Win at all costs and this is something that all players who’ve ever played the sport are programmed to think about, no matter what level at which they’re playing. It’s only until you get to the professional ranks, regardless of the sport, that that the player then to appreciate how unforgiving and at times how brutal the business of the sport can be and it’s that this point when the intelligent player understands that I first have to focus on self before I can revert or divert my interests back to the collective, to the team”.  -Adisa Bakari (Le’Veon’s agent)

I know as fans we love to side with our players but why would a NFL franchise like the Steelers pay a guy who has had multiple surgeries, has been suspended multiple times for smoking the weeeeeeeeeddd and held out two off-seasons in a row. It makes no sense. (Stephen A Smith – Stay off the weed)

The Steelers have historically not paid their athletes and don’t tolerate antics, Antonio Brown is an exception. They gave up Santonio Holmes after Super Bowl 43 which he won MVP. They got rid of LeGarrette Blount after he left the field before the ending of a game in 2014. They even cut ties with Kordell Slash Stewart and signed XFL star Tommy Maddox – which lead to the drafting of Big Ben.

This morning, (watching NFL Gameday Morning) I found out that Adisa and Le’Veon thought that if they held out that they would not be eligible for the 3rd franchise tag ($25 million dollars – guaranteed) which is not the case. Besides the point, the Steelers would not have tagged him again, that also would not make sense economically.

Now, James Conner is tearing up the backfield. Does that make Le’Veon look bad? Think about it, could Le’Veon spend time in the backfield deciding when to hit the hole if he didn’t have the Steelers offensive line or even a good o-line? I’d love to see him try to do that on a team like the Lions who gave up 10 sacks to the Vikings last week. Any team that can pay Le’Veon Bell 15 million dollars is not going to be a great team. I’m not saying Le’Veon Bell is not a great athlete or running back – what I’m saying is that O-Line with the Steelers know about his running style and grew accustomed to it. Not every O-Line can do that.

Le’Veon has until Tuesday to report to the team or he forfeits $14.5 million and cannot play the remainder of the season. I doubt he shows but maybe he will see this as a time to come back and show what makes him special. My prediction, Le’Veon signs with a division opponent next season to stick it to the Steelers. Won’t be the Bengals, maybe the Ravens and I think it would be hilarious if he signed with the Browns.

I think if Bell signed with a new agent that actually cared about his future and not about their percentage of the contract he signs – he would be better off. 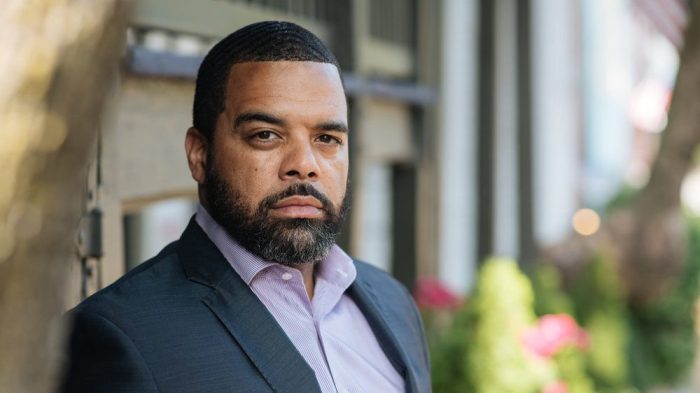