No one is better at Yard After Catch yards then Golden Tate.

Who knows what the numbers are but if you have ever watched the Lions then you know that every time Golden caught the ball he was going to spin and juke and shake at least 4 guys before getting taken down.

But if you don’t like the move then you’re not a true Lions fan. Sure, Golden is a crowd favorite because he’s been here for so long but he’s 30 years old and he’s leaving town at the end of the season. WR aren’t QB. The end is near for him.

No one said it was going to be easy to transition into the Patriot Way. But this is the cost of business of making your team better.

The more people that hate the trade, the more I think Bob Quinn and Matt Patricia made the right move.

As always, I trust Bob Quinn with my life. 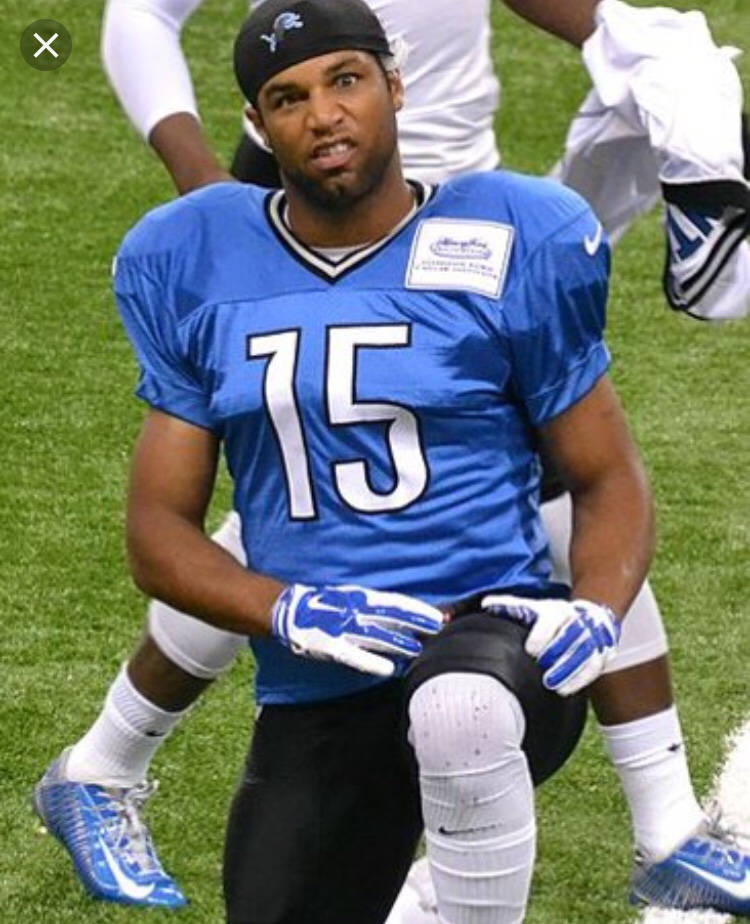 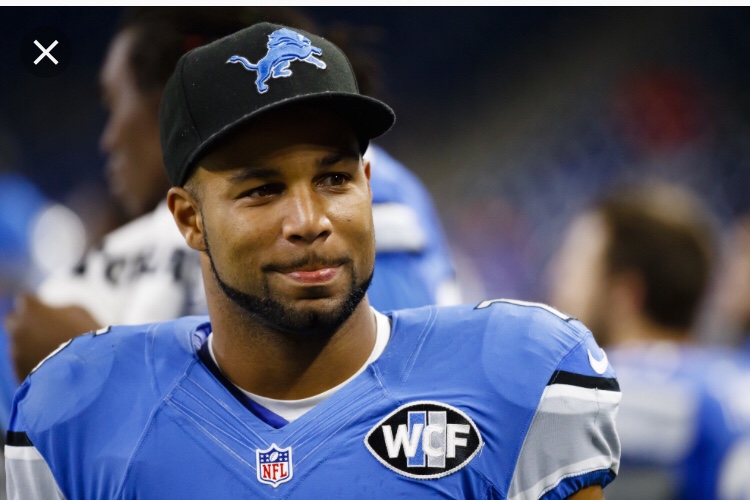